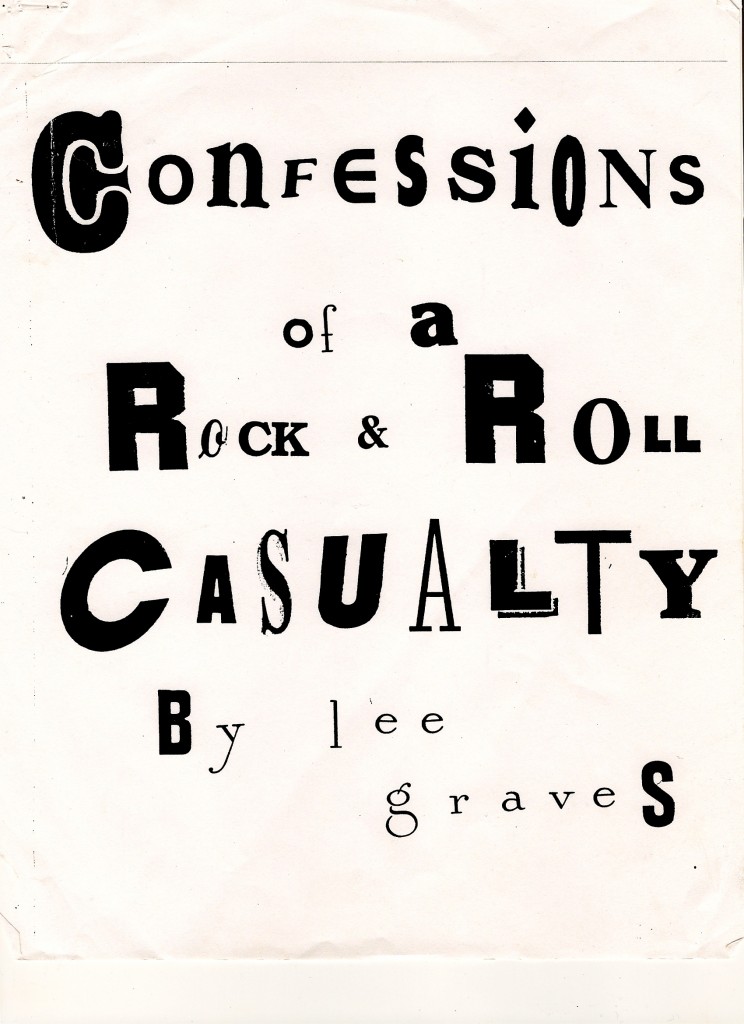 Mainly, I wanted to get down what it was like to blossom as a musician during the era of what is looked upon as a golden age of “classic rock.” I saw a lot of shows, including Hendrix five times, went to Woodstock, played in more bands than I have fingers and toes and ears and teeth, became a music critic for a brief period and still plunk down the bass lines in a Richmond band, The Bluz Catz.

There’s a line in “Apocalypse Now,” where Capt. Willard says that in order to tell Kurtz’ story, he has to tell his own. The only way I can tell the story of that adventure is through my own eyes, so apologies if it seems self-centered.

I have always intended to revise this, but, well, … you know. I’ve always liked garage bands.

Click on the “chapter” pages–and I hope you enjoy.