Pardon me if you sense a bit of sentimentality sprinkled in this account.

In September 1999, I drove to Charlottesville to interview Mark Thompson for one of my “Beer Guy” columns in the Richmond Times-Dispatch. Thompson had moved into a spot on West Main Street—the same spot formerly occupied by Virginia’s first brewpub, Blue Ridge Brewing Company—to open a brewpub. With a music hall upstairs and a tasty array of award-winning beers, Starr Hill quickly became an icon in Charlottesville, and Thompson became one of my fast friends in the state’s brewing community.

After leading Starr Hill to become Virginia’s largest craft brewery, Thompson has moved on to establish the Brewing Tree Beer Company in Nelson County. And Starr Hill, still an iconic presence in the Old Dominion, is opening a new spot in Richmond’s Scott’s Addition.

When the Opening Blowout begins at noon tomorrow (Saturday), Starr Hill’s location at 3406 West Leigh Street will be the largest taproom among Starr Hill’s group of satellites, which will include Lynchburg in 2020 along with Roanoke, downtown Charlottesville and the main production facility in Crozet. The 9,000-square-foot facility can hold 450 people in a setting that features high ceilings, bright murals of the James River and city scenes, framed music and event posters and, on the rooftop, a view in three directions of a bustling urban community. Twenty-four taps will be pouring beer both downstairs and on the rooftop while live music—part of Starr Hill’s identity—keeps toes tapping. 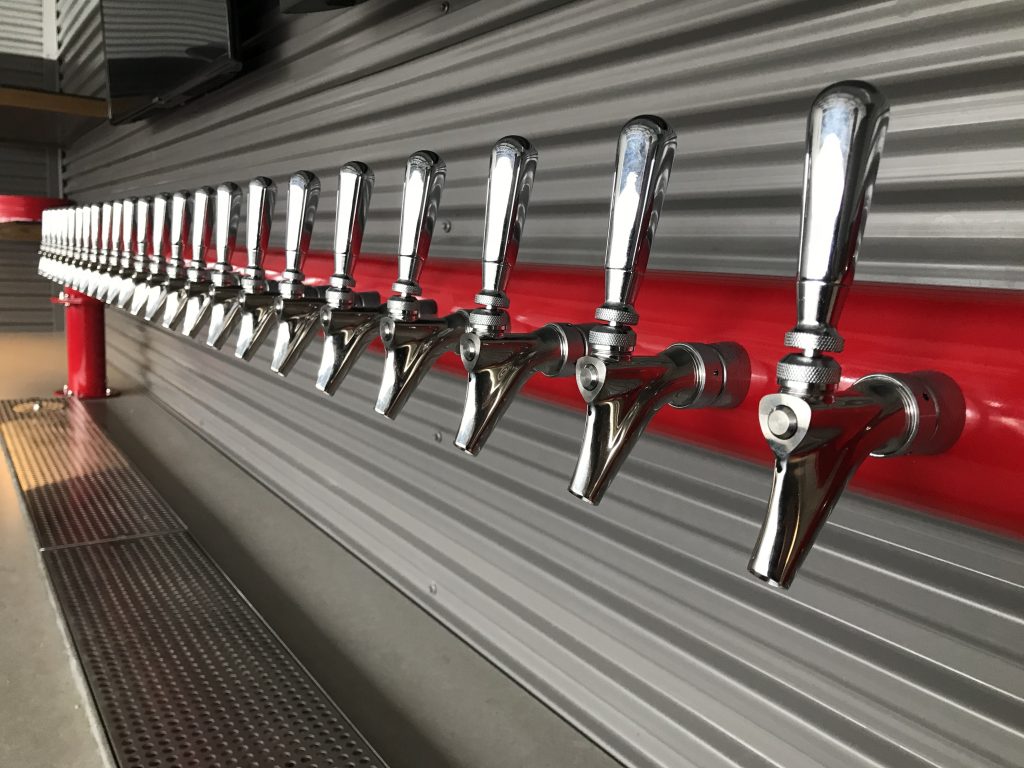 Starr Hill will have 24 taps both upstairs and downstairs at the Leigh Street location. Lee Graves photo

Despite its long history and its stature in the state, Starr Hill will face the same challenge as any new spot in a competitive market—creating identity. In Scott’s Addition, where Starr Hill is rubbing elbows with Väsen, The Veil, Ardent, Strangeways, Isley, Three Notch’d and Bingo, as well as three cideries, a distillery and a meadery, that will be no small feat.

Allie Hochman, general manager, sees Starr Hill gaining a new twinkle in RVA with a 10-barrel brewing system accompanied by oak barrels for aging and fermenting with wild and mixed yeast cultures.  “This is an opportunity for us to experiment a little more,” she said. “We’ve never really had this extensive a setup before. You thought you knew Starr Hill—now guess again. We still have a few tricks up our sleeve.” 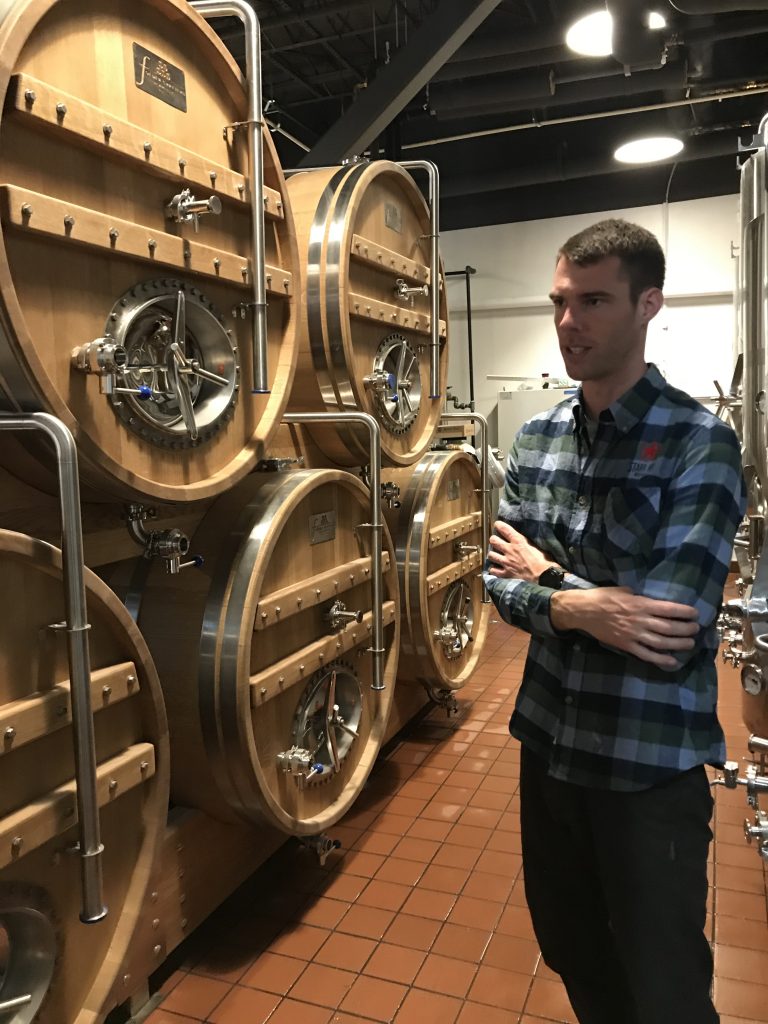 Brewmaster Robbie O’Cain will oversee the initial brewing on the German three-vessel system (that doesn’t count the fermentation and bright tanks). The first brew, anticipated in January, will be an IPA, but you can expect more exotic offerings once the five horizontal foeders of American white oak are put in play. They are clean slates—no bourbon or wine in their history—and will provide a variety of brewing opportunities, from sours to fruit beers to you-name-it, as they mature. “It will be interesting to see how these things change over time,” O’Cain said.

Saturday’s Blowout has been a long time coming, Hochman said. “We began working a year ago to get plans in place. But the reception among the brewers in Scott’s Addition has been great. It’s all been so welcoming.”