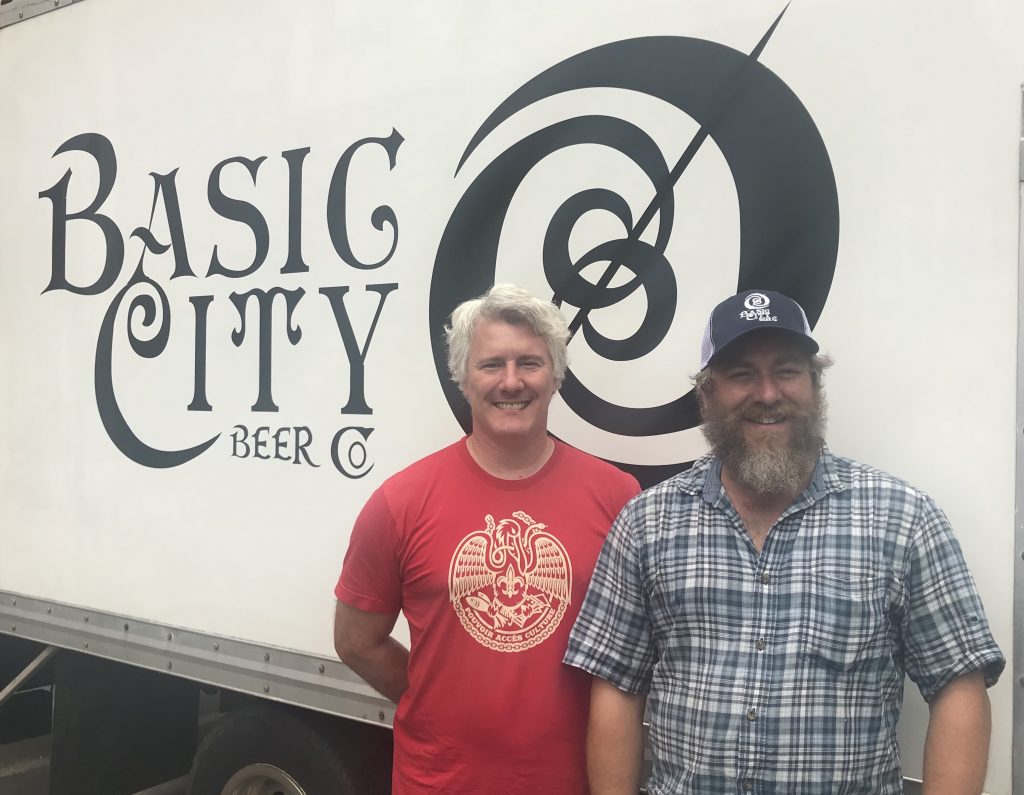 New brewer, new brews and the latest in RVA beer 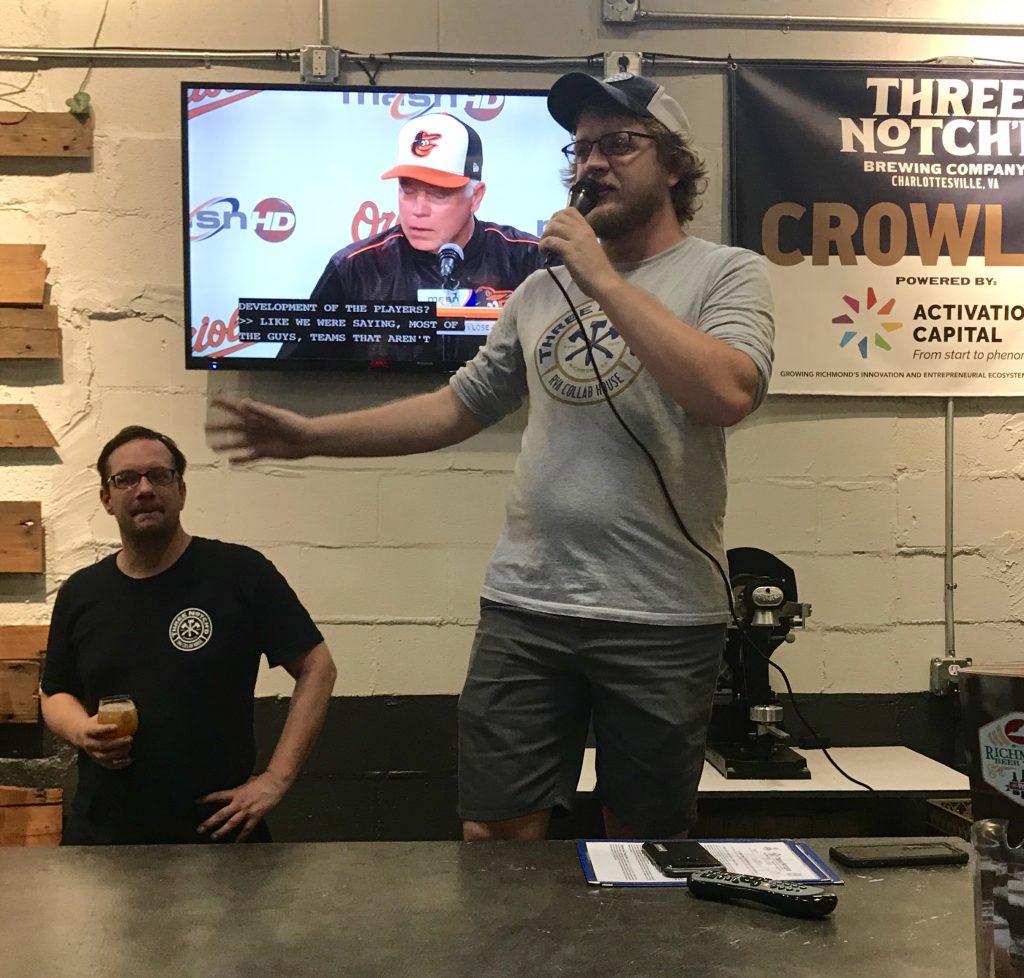 Aaron Thackery and Willey Broaddus of Three Notch’d RVA Collab House join Jay and me on the RVA Beer Show as we discuss Willey’s new duties as head brewer at the Broad Street location and Aaron’s perspective on Three Notch’d’s role in the beer community. The show airs every other Friday at 11:30 a.m. on WRIR-FM 97.3, but if you weren’t able to catch the broadcast, the link below will fill you in. Cheers to all! 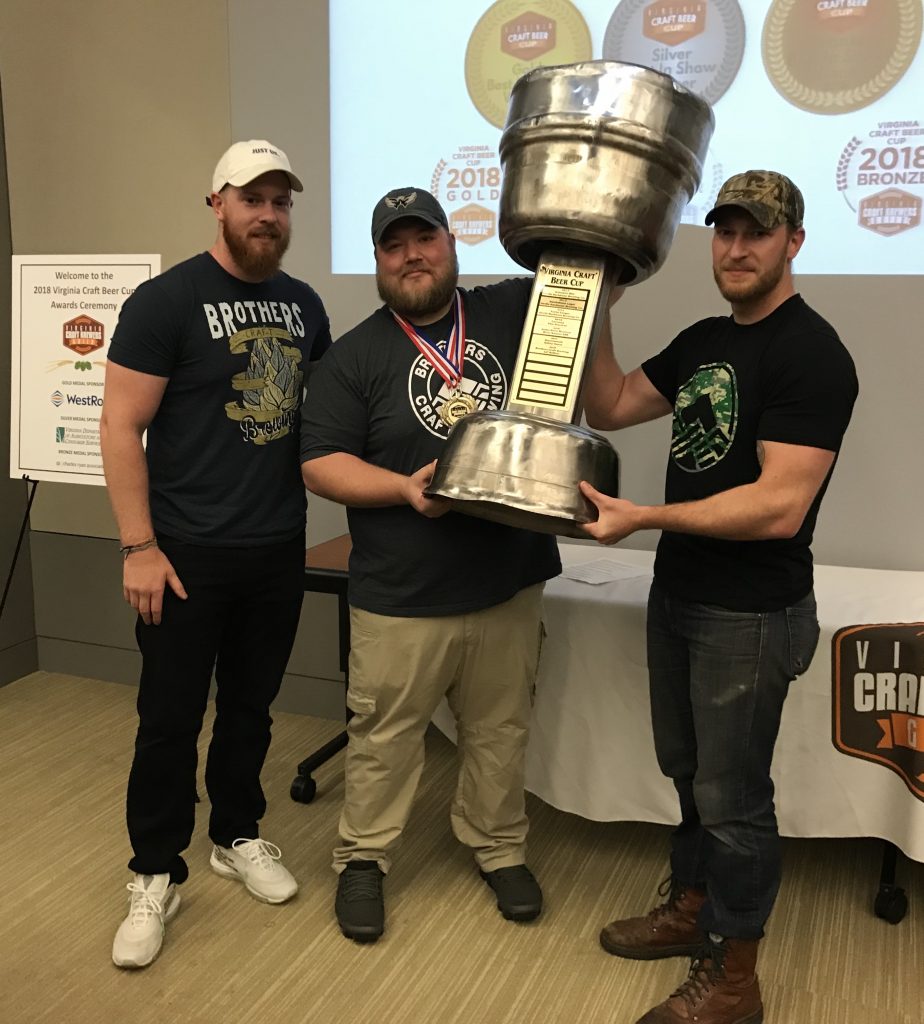 Mead can lay claim to being one of the oldest fermented beverages, but it’s the cutting-edge creative approach of owner Bill Cavender and fellow mead-makers Mike Palese and Zack Napier that sets apart Black Heath Meadery in Scott’s Addition. 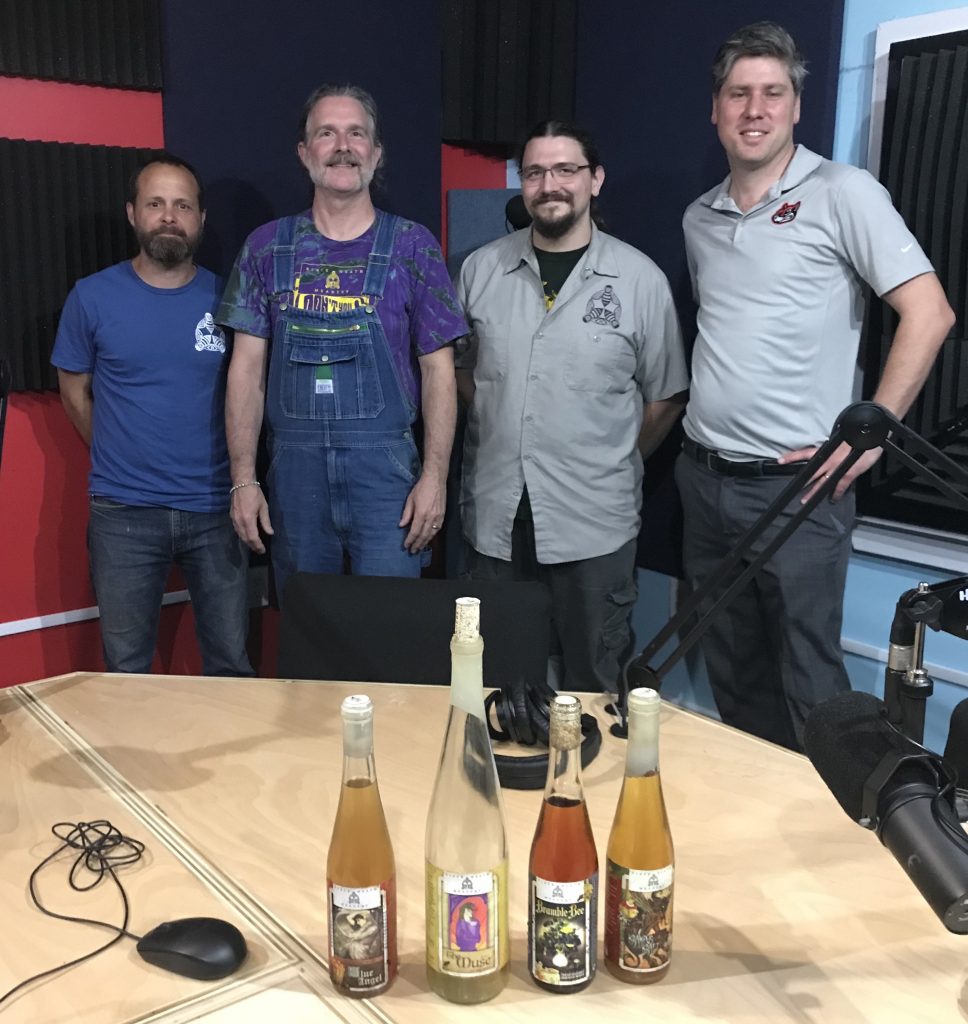 Join co-host Jay Burnham and me on this week’s broadcast of the RVA BEER Show, 97.3 FM WRIR Independent Radio at 11:3o a.m. for a spirited discussion of mead, its ingredients, its history and the success of Black Heath. If you can’t catch the show, click on the link below for the broadcast. And don’t forget to support local breweries during American Craft Beer Week! 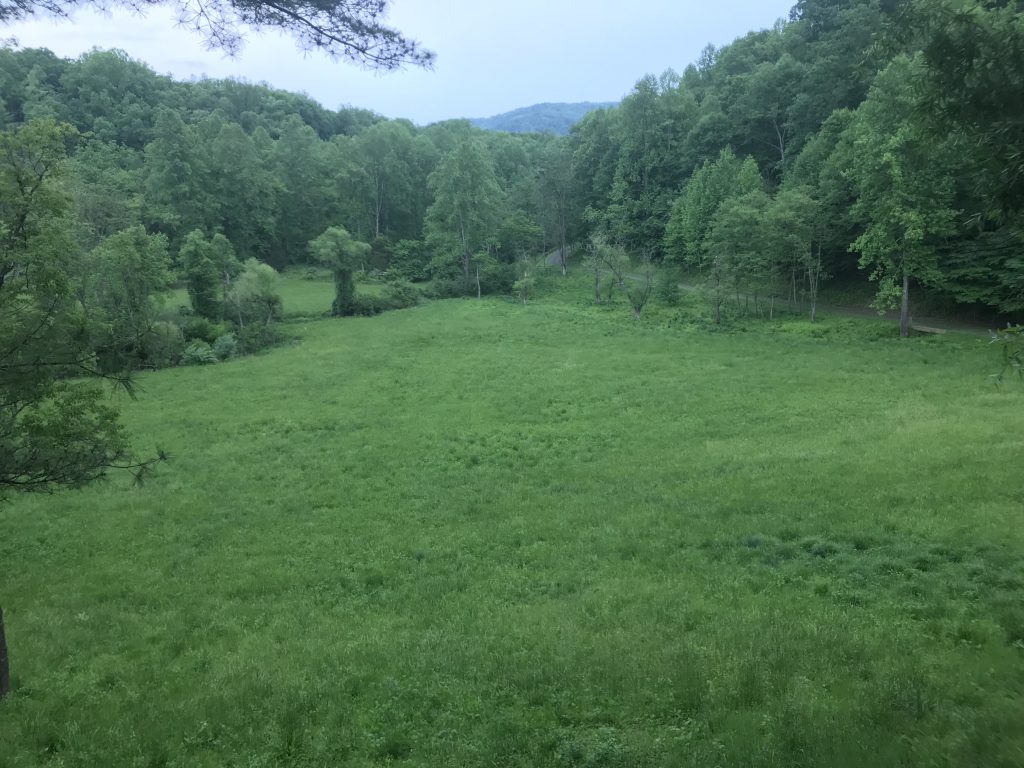 Beer news you can use from Nashville to RVA

Thousands of brewers from around the world gathered for the Craft Brewers Conference & BrewExpo America in Nashville this week. 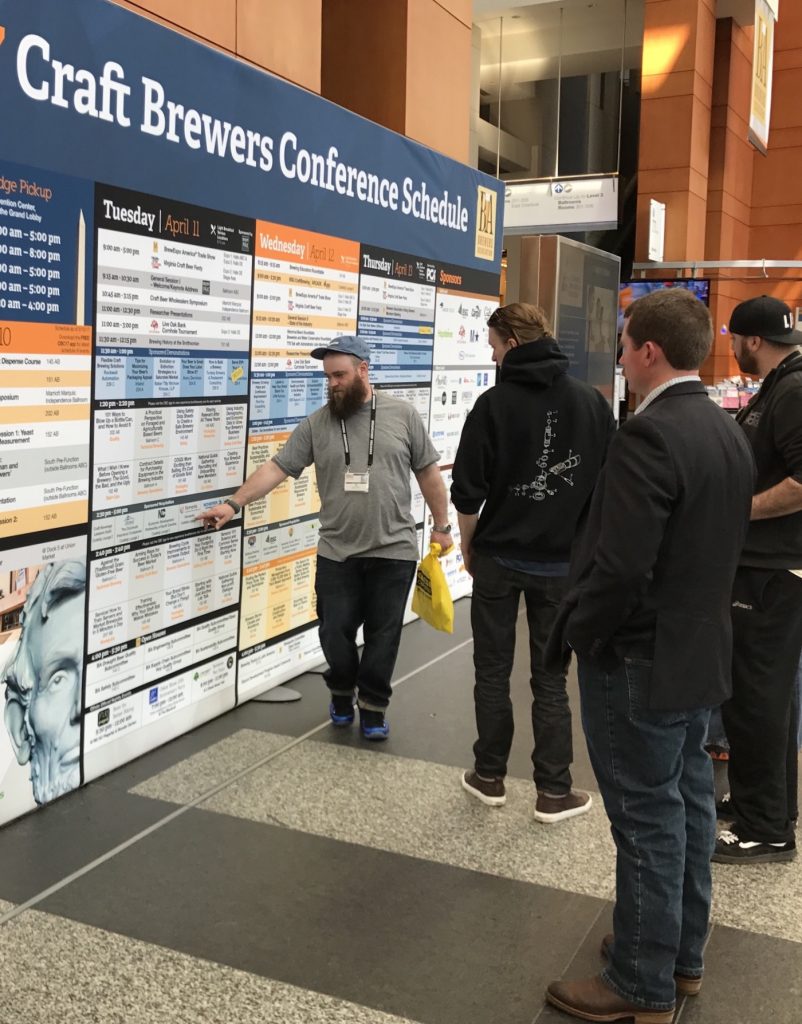 The Craft Brewers Conference & BrewExpo America draws thousands of brewers and beer industry folks for the latest in trends, innovations and programs. Graves photo, taken at the 2017 conference in Washington, D.C.

We bring you some insights from that event, plus a look at stubby lager bottles, some fun aspects of Cinco de Mayo and the latest new beer releases and upcoming events. Join Jay Burnham and me on the RVA BEER Show, WRIR 97.3 FM at 11:30 a.m. today. If you can’t make it then, click on the audio below and we’ll bring you up to speed. Cheers, and tune in May 18 at 11:30 for the next show with our guest Bill Cavender, founder of Black Heath Meadery in Scott’s Addition. P.S.–a big shout-out to Center of the Universe, Port City and Devils Backbone–all Virginia breweries that brought home medals from the prestigious World Beer Cup. Congrats! 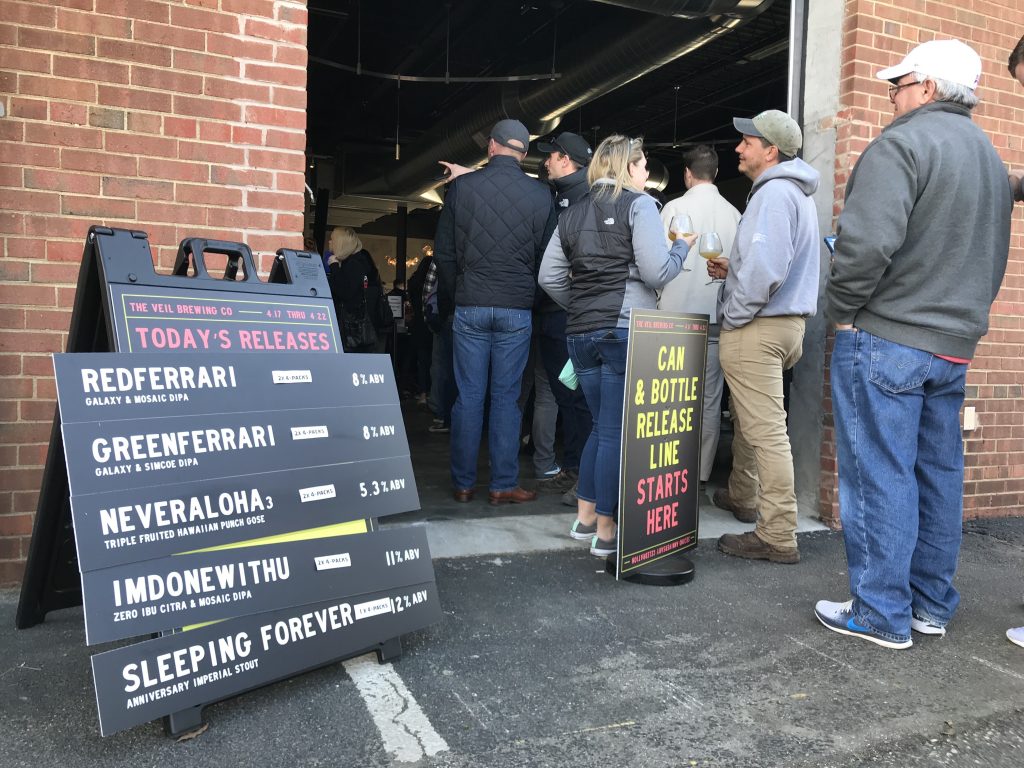 All the beer news that’s fit to print–and share 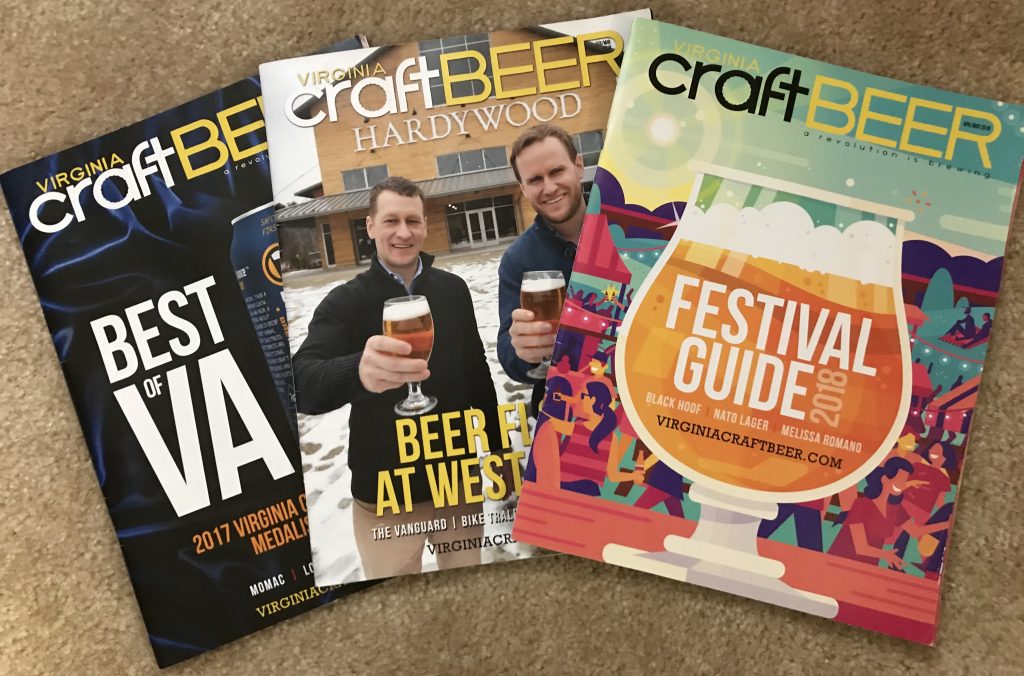 Jeff Maisey, founder, publisher and editor of Virginia Craft Beer magazine, joins Jay Burnham and me on the RVA Beer Show this week. Tune in at 11:30 a.m. today (Friday) to hear the broadcast on WRIR 97.3 FM. If you can’t catch the broadcast, click on the link below and you won’t miss a thing. Cheers to all.

You might know it as New England IPA. The Brewers Association calls it “juicy or hazy” in new style categories announced this week. Jay Burnham and I also discuss Stone’s change in plans for its bistro and beer gardens at the intermediate terminal site, plus we add a bit of history about the introduction of lager beer to Virginia in the mid-1800s. Join us every other Friday on WRIR 97.3 FM at 11:30 a.m. If you missed today’s broadcast, click on the link below. 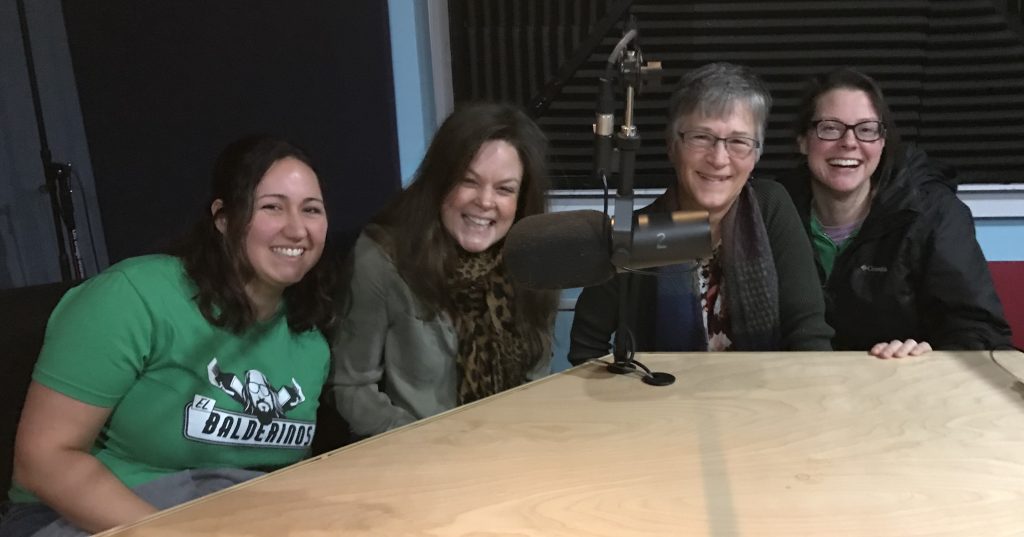