Talking about diversity, black history in the beer world 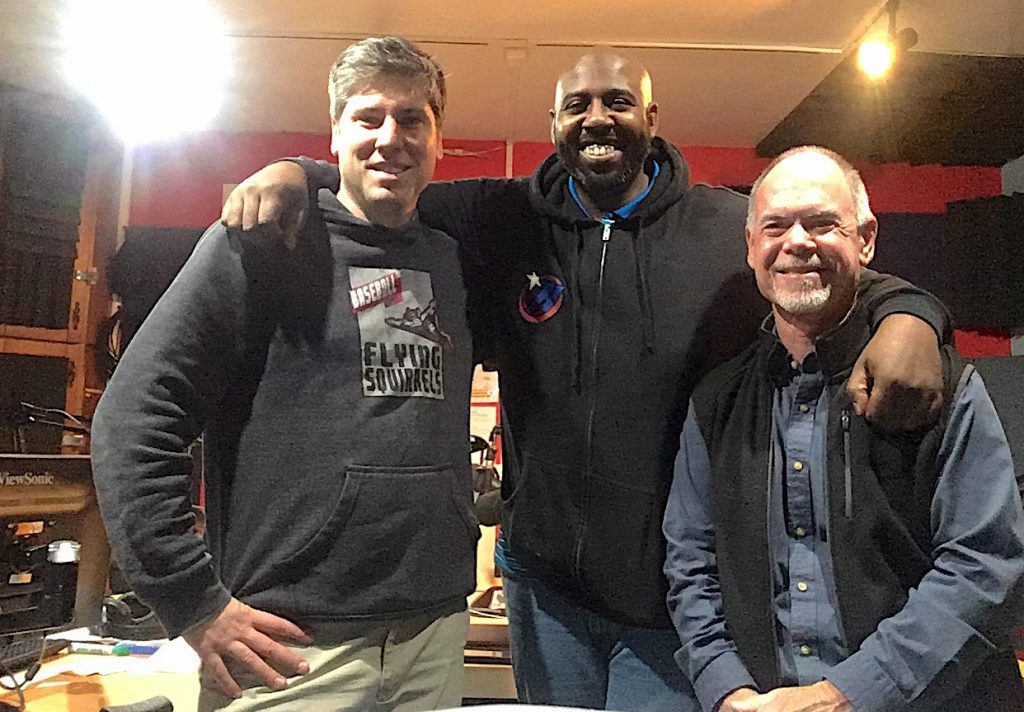 Leon Harris (center) talks about being an African American brewer in the craft beer industry. Photo by Jay Burnham

With the craft beer industry eager to attract more African Americans into the brewing business, Jay and I talk with Leon Harris, former head brewer at Heroic Aleworks and currently assistant brewer at Caboose Brewing Co. in Vienna, on the RVA Beer Show, WRIR 97.3 FM, about his experiences as a minority in the beer world. We also talk about black history and the contributions of men such as Peter Hemings in beer lore. And with March just around the corner, it’s time to brew Märzen! Check out the link below if you missed the original broadcast.